Sharp, a major supplier of LCD displays to Apple (and other manufacturers), is in the middle of a restructuring plan as it works to stop bleeding money. The company is also hoping that Apple and Intel will invest in it, reports “Computerworld” (http://macte.ch/sXKHs).

The company now targets a net loss of ¥450 billion (approximately US$5.6 billion) for the year, up from the ¥250 billion it forecast previously, due mainly to the restructuring. The company’s stock has been downgraded to junk status by ratings agencies.

The Osaka-based manufacturer said there is “material doubt” about its ability to continue operating in its earnings report filed Thursday. However, the company said it still believes it can cut costs and secure enough credit to survive. Its IGZO technology for mobile displays is likely to be a key element of its business strategy.

“The company’s turnaround plan includes a focus on its IGZO technology, which uses far less battery power than existing screens,” says “Computerworld.” “Named after the indium gallium zinc oxide semiconductor on which it is based, the screens will be used in several upcoming Sharp devices, and the company has said it expects them to become a core product.” 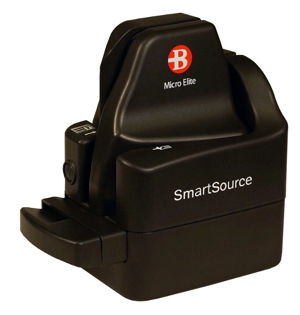