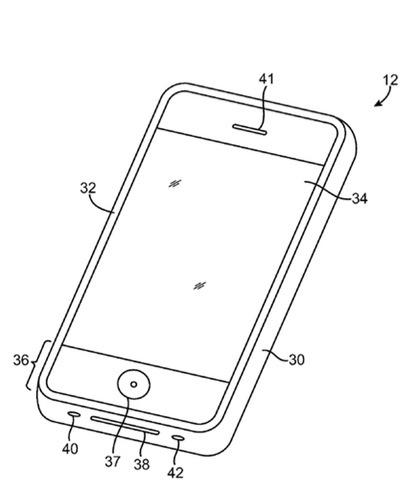 An Apple patent (number 8296383) for electronic devices with voice command and contextual data processing capabilities has appeared at the U.S. Patent & Trademark Office. The company is looking to beef up the ability of its iOS devices to handle voice-based commands.

Aram M. Lindahl is the inventor.