Apple works on ways to beef up face detection 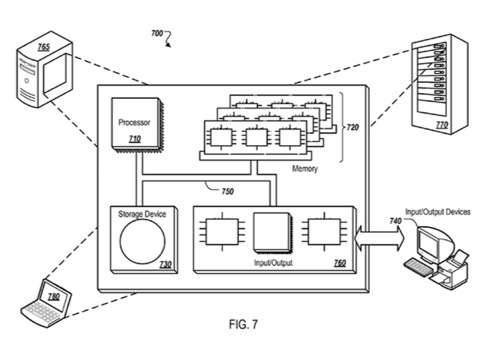 A new Apple patent (number 8295610) at the U.S. Patent & Trademark Office shows that Apple is working on ways to beef up face detection in its iOS and OS X products.
The patent is for feature scaling for face detection. Per the patent, a feature used in face detection can be applied to an image portion and can be scaled to fit differently sized image areas. If a feature is positioned with respect to an image area such that a vertex of the feature is aligned with a non-integer pixel location, at least one dimension of the filter can be rounded. A dimension to be rounded further can correspond to a directional component of the feature.

Ralph Brunner is the inventor.

Each of the inner member, the strain relief member, and the outer shell may be formed by injection molding, be of a cylindrical shape, and be formed from the same or different materials. The inventors are Wilhelmus M.C. Crooijmans and Kurt Stiehl. 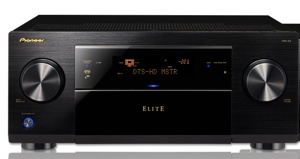