Some Mac users have this perception that the Mac is free from hacks “and that is completely wrong, he says. Kevin Haley, Symantec director of product management for security response, told the “Mercury News” that some Mac users “have let their guard down.”

The article says that the Mac is becoming a more attractive target for hackers. Last year, the Flashback Trojan malware infected an estimated 600,000 Macs by appearing to be a browser plug-in but actually stole personal information. In February, Apple said Macs operated by Apple employees were infected with Java-related malware when they visited a software development website.

“Both Apple and Windows need to work closely with third-party (software makers) to make safer software,” Haley told the “Mercury News.” “Then they need to build a rapid process to quickly address issues.” 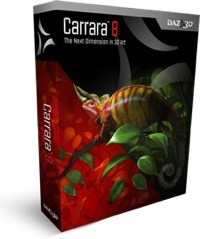