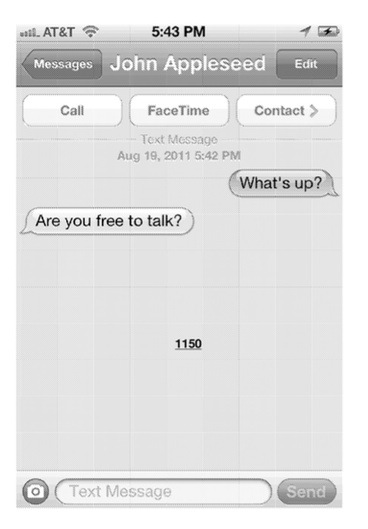 A new Apple patent (number 20120265528) at the U.S. Patent & Trademark Office shows that Apple is working on ways to beef up Sir. The patent is for using context information to facilitate processing of commands in a virtual assistant.

Per the patent, a virtual assistant uses context information to supplement natural language or gestural input from a user. Context helps to clarify the user’s intent and to reduce the number of candidate interpretations of the user’s input, and reduces the need for the user to provide excessive clarification input.

Context can include any available information that is usable by the assistant to supplement explicit user input to constrain an information-processing problem and/or to personalize results. Context can be used to constrain solutions during various phases of processing, including, for example, speech recognition, natural language processing, task flow processing, and dialog generation.

Here’s Apple’s background on the invention: “Today’s electronic devices are able to access a large, growing, and diverse quantity of functions, services, and information, both via the Internet and from other sources. Functionality for such devices is increasing rapidly, as many consumer devices, smartphones, tablet computers, and the like, are able to run software applications to perform various tasks and provide different types of information.

“Often, each application, function, website, or feature has its own user interface and its own operational paradigms, many of which can be burdensome to learn or overwhelming for users. In addition, many users may have difficulty even discovering what functionality and/or information is available on their electronic devices or on various websites; thus, such users may become frustrated or overwhelmed, or may simply be unable to use the resources available to them in an effective manner.

“In particular, novice users, or individuals who are impaired or disabled in some manner, and/or are elderly, busy, distracted, and/or operating a vehicle may have difficulty interfacing with their electronic devices effectively, and/or engaging online services effectively. Such users are particularly likely to have difficulty with the large number of diverse and inconsistent functions, applications, and websites that may be available for their use.

“Accordingly, existing systems are often difficult to use and to navigate, and often present users with inconsistent and overwhelming interfaces that often prevent the users from making effective use of the technology.

“An intelligent automated assistant, also referred to herein as a virtual assistant, can provide an improved interface between human and computer. Such an assistant, which may be implemented as described in related U.S. application Ser. No. 12/987,982 for ‘Intelligent Automated Assistant,’ attorney docket number P10575US1, filed Jan. 10, 2011, the entire disclosure of which is incorporated herein by reference, allows users to interact with a device or system using natural language, in spoken and/or text forms. Such an assistant interprets user inputs, operationalizes the user’s intent into tasks and parameters to those tasks, executes services to support those tasks, and produces output that is intelligible to the user.

“A virtual assistant can draw on any of a number of sources of information to process user input, including for example knowledge bases, models, and/or data. In many cases, the user’s input alone is not sufficient to clearly define the user’s intent and task to be performed. This could be due to noise in the input stream, individual differences among users, and/or the inherent ambiguity of natural language.

“For example, the user of a text messaging application on a phone might invoke a virtual assistant and speak the command ‘call her.’. While such a command is perfectly reasonable English, it is not a precise, executable statement, since there are many interpretations and possible solutions to this request. Thus, without further information, a virtual assistant may not be able to correctly interpret and process such input. Ambiguity of this type can lead to errors, incorrect actions being performed, and/or excessively burdening the user with requests to clarify input.

“According to various embodiments of the present invention, a virtual assistant uses context information (also referred to herein as ‘context’) to supplement natural language or gestural input from a user. This helps to clarify the user’s intent and to reduce the number of candidate interpretations of the user’s input, and reduces the need for the user to provide excessive clarification input. Context can include any available information that is usable by the assistant to supplement explicit user input to constrain an information-processing problem and/or to personalize results.

“For example, if input from the user includes a pronoun (such as ‘her’ in the command ‘call her’) the virtual assistant can use context to infer the referent of the pronoun, for example to ascertain the identity of the person to be called and/or the telephone number to use. Other uses of context are described herein.” 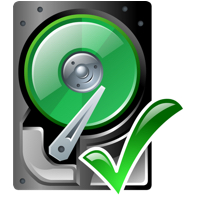