Another day, another lawsuit. The Law Offices of Todd M. Garber says a class action lawsuit has been filed in the Superior Court of California, County of Santa Clara, on behalf of a class consisting of all purchasers of the common stock of Audience pursuant and/or traceable to the company’s prospectus issued in connection with its May 10, initial public offering. 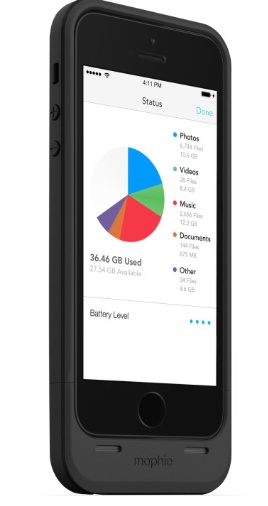