Samsung’s Shin Jong-kyun will meet with Google CEO Eric Schmidt in Seoul tomorrow, and “it’s a safe bet the topic of Apple will come up,” according to “CNET.”

The meeting comes a little more than a month after Samsung lost a major patent case to Apple in the U.S. A California jury verdict found that Samsung knowingly infringed on Apple patents and awarded the iPhone maker more than $1 billion in damages.

Google tried to distance itself from the verdict, saying that the patents in question “don’t relate to the core Android operating system.” However, the ongoing legal battles “do ultimately pose a problem for Google,” notes “CNET.” 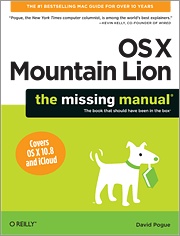