When it comes to the ongoing Apple-Samsung patent battle, the post-trial proceedings in California won’t take place until at least December, but there will be two design-rights-related hearings to be held by the Düsseldorf Regional Court — the first court in the world to ban the Galaxy Tab 10.1 — in late September and late October:, according to “FOSS Patents” (www.fosspatents.com).

There will be a trial of Apple’s design rights infringement and unfair competition claims against various Galaxy Tabs on Sept. 25. Then there will be an Oct. 23 hearing on a preliminary injunction motion targeting various Samsung smartphones, one of the newest ones of which is the Galaxy Note, notes “FOSS Patents.” 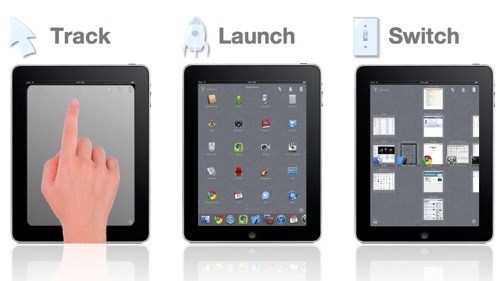 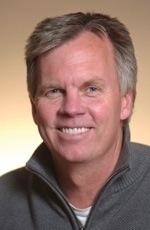