“The Wall Street Journal” reports (http://macte.ch/vl5XE) that Apple is teaming up with Samsung, HTC and Google to obtain the patents Kodak is looking to sell — but at a lower price than what Kodak is asking.

iPhone/iPod/iPad apps for May 13 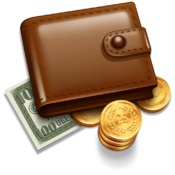