Google has denied a story in The New York Post that claims the search giant is considering acquiring the Napster music subscription service, reports Reuters. “We have no plans to acquire Napster, nor do we have plans to develop a music store at this time,” Google spokeswoman Sonya Boralv said in a statement. “The New York Post cited a recent research report from brokerage Bear Stearns, which argued that Google was in the midst of creating an iTunes competitor and could introduce its own music service in the next three to six months,” notes the story. 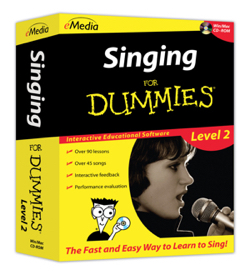