An Apple patent (number 20120199455) for a keyboard design has appeared at the U.S. Patent & Trademark Office. It’s for a backlit keyboard with controlled halo brightness and contrast.

Per the patent, a keycap assembly is mounted into a case web having intersecting ribs. A flange, which can be angled, is on the bottom perimeter of the keycap and a correspondingly shaped flange is on each rib of the case web. An overlap of the keycap flange and the case web flanges prevents direct sighting of the backlight light source and also provides a more evenly distributed halo around the keycap, thereby improving both aesthetics and functionality by providing better light control and contrast.

“In another embodiment, a keyboard is described. The keyboard includes a keycap and a case web in which the keycap is mounted. The case web includes intersecting ribs that have case web flanges. The keycap assembly includes at least a keycap having a keycap flange attached to a bottom perimeter of the keycap, a scissor-type mechanism for supporting the keycap, a rubber dome underneath the keycap for providing tactile feel to a user, a layered membrane with switch circuit, a base plate for support of the keycap assembly, and a backlight light source underneath the base plate. The keycap flange and case web flanges overlap but do not contact each other such that the backlight light source cannot be directly seen by the user. A vertical stop pin can also be attached to a pivot of the scissor mechanism, and a stopping mechanism can also be provided for restricting vertical motion of the vertical stop pin at a predetermined distance from the base plate. 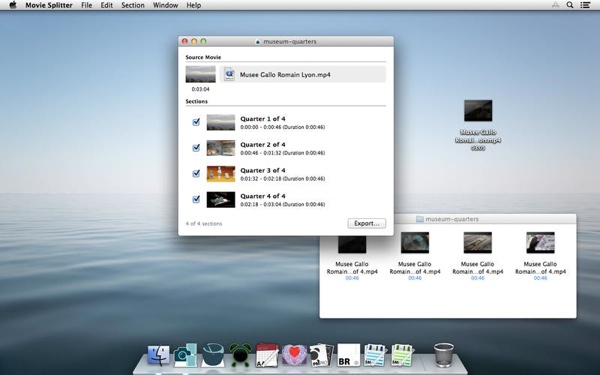