An Apple patent (number 20100052870) for an intelligent infrared remote pairing has appeared at the US Patent & Trademark Office. It indicates that Apple may be eyeing its own universal remote control or, more likely, expanding the range of the current (or future versions of the) Apple Remote.

“In accordance with various embodiments of the present invention, systems and methods for improved pairing of remote controllers with devices are provided. 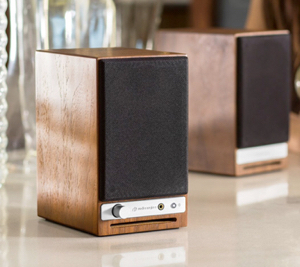