Apple: let’s have a swift ruling on this Kodak situation

Apple has asked a bankruptcy court for a swift appeal on that court’s ruling that Apple’s ownership claims for two Kodak patents were invalid, reports “The Mac Observer” (http://www.macobserver.com). Apple told the court it was in everyone’s best interest to deal with an appeal sooner, rather than later, the article adds. 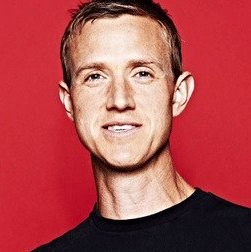