Adyen (www.adyen.com), a global payments solutions company, has announced the most recent findings from its Adyen Global Mobile Payments Index, which showed that mobile payments transactions on its platform from May to August 2013 have increased by 27% worldwide, jumping from 13.8% of all transactions at the end of April 2013 to 17.5% in August 2013.

The Index analyzed all mobile transactions completed over its platform for thousands of merchants globally, including Vodafone, Mango, SoundCloud, KLM and PopCap Games. It found that the overall percentage of worldwide purchases made using mobile phones and tablet devices both increased during this period Smartphones went from 6.5% to 9.2%; tablets went from 7.4% to 8.3%.

However, in a reversal from the previous Index, the share of tablet devices used for mobile purchases decreased during this period from 53.2% to 47.4% — the lowest percentage since May 2012, while smartphone usage increased from 46.8% to 52.6% – the highest percentage since May 2012. One possible explanation for this reversal is a change in consumer behavior during the summer vacation season, in which highly portable smartphones are much more convenient for on-the-go mobile purchases than less-portable tablet devices. 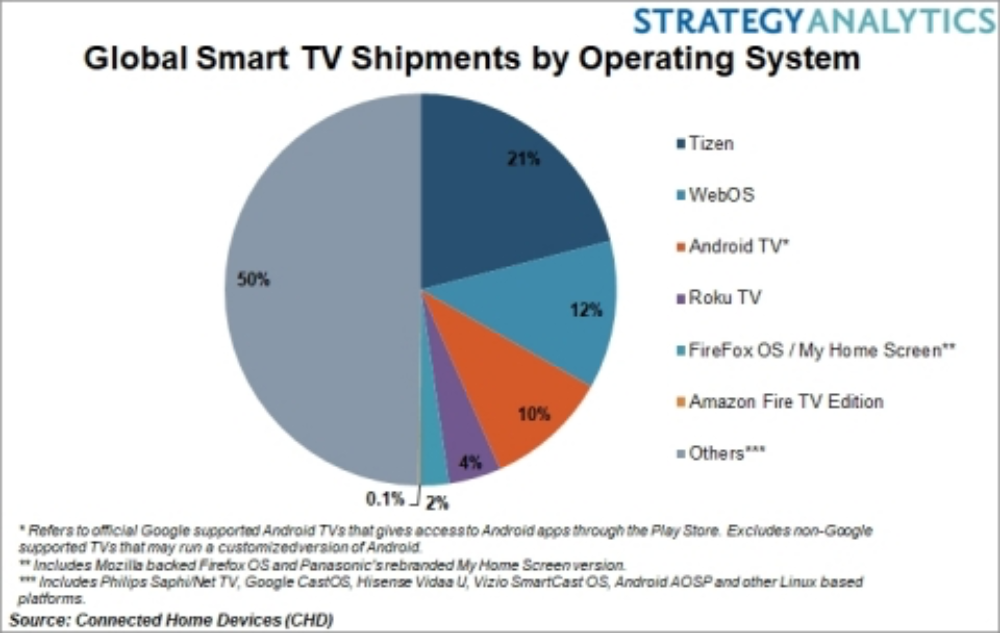