In his “Pogue’s Post” column at “The New York Times,” author and tech guru David Pogue blasts Apple’s MagSafe 2 connector — and he’s right. Apple blew it on this one.

It’s a case of improving something until it breaks. The original MagSafe was pretty much perfect the way it was. But the “sequel” is …. well, Pogue describes it perfectly in this column:

“The beauty of the MagSafe connector was that Apple had found precisely the right balance between attachment and detachment. Strong enough to hold the connector in place, weak enough to detach if it gets yanked.

“That weakness is compounded by a second problem: a return to the ‘T” design of older MagSafe connectors. In other words, this thing comes straight into the side of the laptop — the cable shoots out at 90 degrees — instead of hugging the side with the cord parallel, like the old ‘L’ connectors. As a result, it protrudes a half inch beyond the left edge. You can’t rest the left side of the laptop on your thigh. It’s constantly getting bumped. And since the magnet has all the grip strength of an elderly gnat, guess what happens?”

You can read the entire column at http://pogue.blogs.nytimes.com . Apple, sometimes you should leave well enough alone.

By the way, you can buy a MagSafe to MagSafe 2 Converter (http://store.apple.com/us/product/MD504ZM/A) from Apple for US$9.99. It allows you to use the MagSafe connector on your LED Cinema Display, Thunderbolt Display, or MagSafe Power Adapter to charge your MagSafe 2-equipped Mac computer. However, the latest shipping Thunderbolt Displays come with a MagSafe to MagSafe 2 Converter in the box.

If you need said converter and are planning on buying a Thunderbolt Display, make sure you buy a display with the converter in the box and save yourself 10 bucks. The MagSafe 2 is bad enough without costing you extra money. 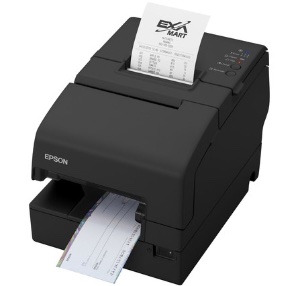 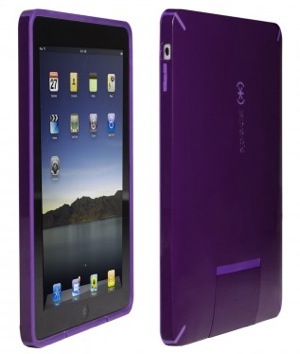 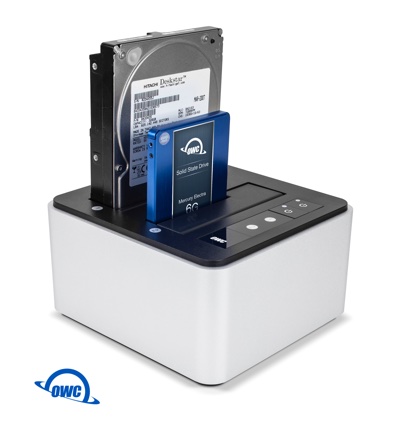