Flexibits (http://flexibits.com/fantastical) says Fantastical 1.3.2, an update for its Mac calendar app, is now available. This update adds support for the MacBook Pro with Retina display and Mountain Lion.

Noise Industries (http://www.noiseindustries.com) has introduced Callouts 1.2 by Ripple Training exclusively for Final Cut Pro X. Its an update of the app that offers a way to highlight specific parts of footage.

Bare Bones Software has rolled out Yojimbo 3.0.4, a maintenance update of its info storage software. Among other things it adds Mountain Lion compatibility.

Facilis Technology (http://www.facilis.com) has served upTerraBlock version 5.6 with support for 3TB drives. The new version also includes enhanced Ethernet client performance for the DPX workflow and new administration features designed to make it easier for post production professionals and content creators to streamline and manage the flow of data.

Houdah Software (http://www.houdah.com) has given us HoudahGeo 3.2, an update of its one-stop photo geocoding solution for the Mac. The new version adds support for Mountain Lion and an option to publish to Evernote.

Gerald Flossmann (http://www.gfApps.com) has released an update of ChordPro Buddy, his song editor and viewer for the Mac. The new version 1.2 adds the ability to show and change graphical chord shapes.

Color Splash Studio has been updated and renamed ColorStrokes (http://www.colorstrokesapp.com. The key feature is the ability to recolor images and add color to black-and-white photos. 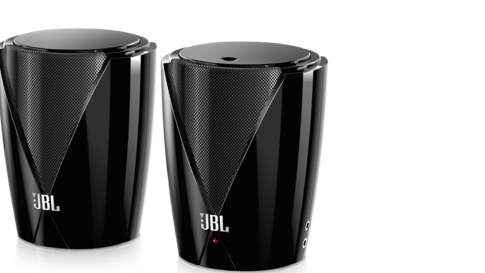