The new Bang & Olufsen Playmaker is both DLNA (Digital Living Network Alliance) and Apple AirPlay compatible. AirPlay is a feature for streaming music, video and photos wirelessly from an iPad, iPhone and iPod touch to various devices.

The Playmaker can stream music from practically any smart phone, tablet, Mac, PC or media server. Additionally, it sports a Digital Audio converter that’s specified for even the most powerful B&O speakers, says Zean Nielsen, president of Bang & Olufsen. He adds that Playmaker has extreme ease-of-use and intuitive operation; you simply add Playmaker to any set of Bang & Olufsen active

Playmaker can also be hardwired. It will be available in Bang & Olufsen showrooms in US, Canada and Mexico at the end of the month at a retail price of US$425. It can also be bundled with the BeoLab 3 loudspeaker (http://www.bang-olufsen.com/en/sound/loudspeakers/beolab-3) with patented acoustic lens technology for $4310. 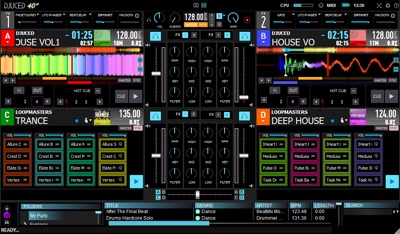