A couple of Samsung court filings in the last 24 hours claim Apple’s enforcement activities on the recent ban of the Galaxy Tab 10.1 and Galaxy Nexus include letters to “to many carriers and retail companies that currently sell” the banned products, telling them that “[a]t a minimum” they are required to “immediately remov[e] for sale the [banned product] from all physical and online venues under [their] direction or control,” reports “FOSS Patents” (http://macte.ch/gzXDv).

The article says Samsung claims that “Apple’s menacing letters greatly overreach, incorrectly claiming that third-party retailers are subject to the prohibitions of the preliminary injunction, which they clearly are not”. In Samsung’s opinion, “they are permitted to sell their existing inventory, even without a stay”. However, both preliminary injunctions clearly relate not only to Samsung’s employees, agents etc. (including its subsidiaries and “partners”) but also to “those acting in concert with any of them,” Florian Mueller writes for “FOSS Patents.”

Last month Apple won an injunction stopping the sale of Samsung’s Galaxy Tab 10.1 in the United States. Apple posted an US$2.6 million bond necessary to protect Samsung in the event that the Korean electronics maker appeals the injunction and succeeds. If the current injunction is found to have been improperly granted, Samsung could be awarded that money to compensate for any losses. 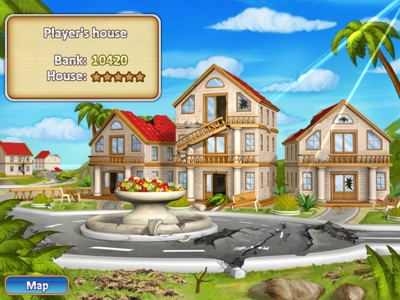 Rescue Team 2 comes to the Macgamestore

iTools becomes .Mac for $99 a year