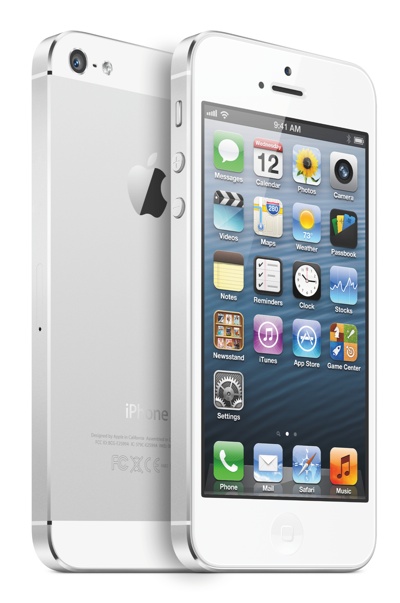 Nahla Vs Littledee has announced their iTots series of learning apps for iOS. The apps were designed to help little kids learn animal names, recognize their sounds and enjoy interaction with animals on the page, learn English, mathematics, spelling, image recognition and more. Offering multiple choice questions, flash cards, and more, the iTots series of free apps is sure to provide all kinds of fun for young children and parents alike.

RisingHigh Apps has released Secret Photo Vault for the iPhone, iPod touch and iPad. The US$0.99 app is for storing, saving and viewing your most personal pictures.

Avvotek has introduced Safe Diary for the iPhone. The $1.99 app allows for the entry of private thoughts and images while safeguarding them in a password-protected journal.

Inyago has launched Angler Ally 1.0. It’s a $3.99, GPS-enabled app that boosts fishing success. Anglers can pinpoint the locations and weather and lunar conditions of their catches with a single tap, and optionally record additional details. They can then use this insight to maximize their success by returning to the best locations during optimal conditions.

JiniBini has unveiled Tooth Monster HD for the iPad. An educational storybook, the $4.99 app teaches kids how to brush their teeth and shows them why it’s important to do so.

To honor the US Presidential election 2012, Conceptis has debuted a collection of Pic-a-Pix logic puzzles dedicated to this coming event. The free app offers 20 hand-crafted puzzles for the iPad that unveil pixel-composed pictures of Obama, Romney, former US Presidents, party logos, national monuments and more election-themed images.

Forge Reply has presented Aloha from Hawaii 1.0. The app invites gamers to join Annie, Bob, Max and Ziggy in their trip around the world looking for adventure. Aloha from Hawaii 1.0 is free and includes the first set of levels. Two more sets can be unlocked via in-app purchase. 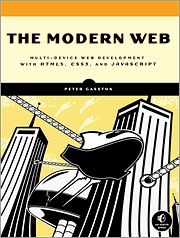