Her ruling comes just days after she also slapped a pre-trial ban on sales of Samsung’s Galaxy Tab 10.1. Koh scheduled a hearing on Monday to consider whether to put the Galaxy Nexus injunction on hold pending appeal and said in court that she might rule on Sunday whether or to similarly put on hold the earlier injunction on the Galaxy Tab, notes “Reuters.” 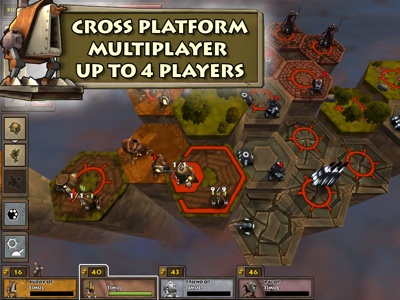 Greed Crop. comes to the Macgamestore