Apple’s spaceship campus gets one step closer to liftoff

In a move that should make it easier for Apple to implement its spaceship-shaped headquarters in Cupertino, California, by 2015, Gov. Jerry Brown announced that the project has been approved for a streamlined treatment as it moves through the environmental review process, reports “The Mercury News” (http://macte.ch/cLYl9).

“Apple’s state-of-the art campus brings at least $100 million dollars in investment to California and generates no additional greenhouse gas emissions,” Brown said in a statement to the newspaper, listing two of the requirements Apple had met to qualify under the law. “On-site fuel cells and 650,000 square feet of solar panels will provide clean, renewable energy for more than 12,000 Apple employees on the new campus.”

Fast-tracking the project, however, doesn’t mean construction will begin any sooner than the early-2013 time period Apple had previously announced. But by qualifying as a “leadership project” under legislation signed into law last year, “Apple will enjoy a smoother judicial review process if legal action is brought against the project,” notes “The Mercury News.”

Located on a former HP property, Apple wants to build a spaceship-looking headquarters that will hold 12,000 employees. According to “TechCrunch” (http://techcrunch.com/2011/06/07/steve-jobs-cupertino/) key facts about the new Apple campus are: 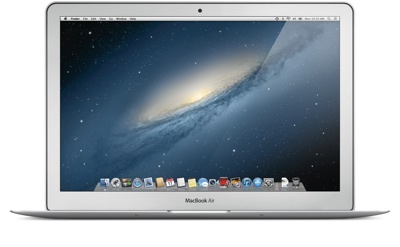