Judge Lucy Koh has turned down Samsung’s request for summary judgement in all 12 of its patent infringement claims against Apple, reports “FOSS Patents” (http://macte.ch/cJrtY).

Samsung attacked the validity of each and every one of the intellectual property rights asserted by Apple at this stage as well as Apple’s FRAND-related antitrust claims, and failed all the way. “It is very unusual for such a multi-pronged motion by a major industry player to fail entirely,” Florian Mueller writes for “FOSS Patents.”

Four days ago Apple won an injunction stopping the sale of Samsung’s Galaxy Tab 10.1 in the United States. And Apple posted an US$2.6 million bond to protect Samsung in the event that the Korean electronics maker appeals the injunction and succeeds. If the current injunction is found to have been improperly granted, Samsung could be awarded that money to compensate for any losses, notes “AppleInsider” (http://www.appleinsider.com). 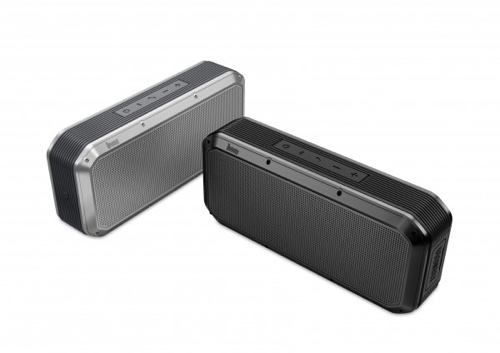