Zevrix Solutions (http://www.zevrix.com) has announced Output Factory 1.2.4, a feature update to its professional solution to automate output from Adobe InDesign. The new version lets users export InDesign books as a single files consisting of all InDesign documents within the book.

Amuse has given us My Living Desktop 5.0.9 (http://www.mylivingdesktop.com/), a new version of their video desktop and screen saver utility. It’s a maintenance update with some bug fixes and performance tweaks.

Apparent Software has announced the availability of Socialite 1.4.2 (http://www.apparentsoft.com/socialite/), an update of the multi-service social network client designed to make it easy stay up-to-date with the latest RSS articles and friends’ status updates on Twitter, Facebook and Flickr. The upgrade fixes several bugs and adds support for the upcoming Mountain Lion.

Apple updates Keynote for the Mac 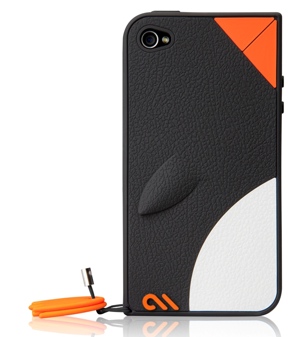