Sprint won’t make money on the iPhone until 2015

Sprint Nextel CEO Dan Hesse — who took an US$3.25 million pay cut earlier this month for orchestrating the company’s pricey iPhone deal with Apple — says the company won’t profit from the deal until 2015, reports “AllThingsD.”

The deal will purportedly cost Sprint an estimated $15.5 billion over the next four years. However, Hesse said during the company’s annual shareholders meeting today that “we’re happy with it” because the initial heavy upfront investment in the iPhone is worthwhile because it will slow subscriber turnover and create a new segment of higher-value subscribers.

“We believe in the long term,” Hesse said. “And over time we will make more money on iPhone customers than we will on other customers.”

For more go to http://allthingsd.com/20120516/sprints-hesse-well-make-money-on-the-iphone-eventually/ . 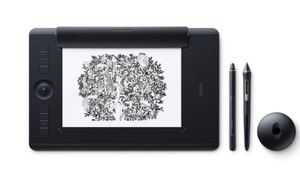