Ambrosia Software has announced the release of Aki Mahjong Solitaire 1.0l.1 for Mac OS X, which it says is “an elegant blend of the ancient Chinese game of Mahjong with an enchanting journey across Japan. It’s a modern fusion of two ancient Asian cultures, and is as much an experience as it is a game.” Version 1.0.1 contains several bug fixes and tweaks. Aki Mahjong Solitaire is priced at US$20 and requires Mac OS X 10.1 or later. 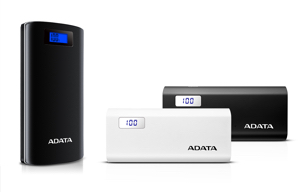 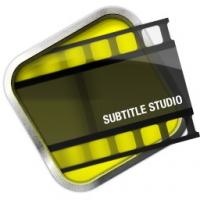 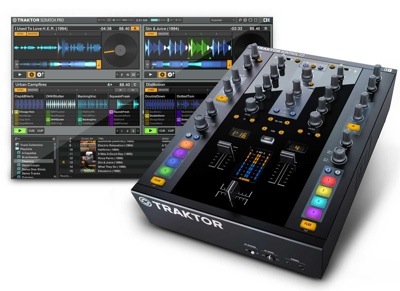