“Apple Inc., which is expected to launch its next-generation iPhone later this year, has ordered screens from its Asian suppliers that are bigger than the ones used in iPhones since they debuted in 2007, people familiar with the situation said.” — “The Wall Street Journal” (http://macte.ch/CpeTD)

“China Mobile revealed on Wednesday that it is in ongoing negotiations with Apple to bring the iPhone to its network.” — “AppleInsider” (http://www.appleinsider.com)

“U.S. cellular carrier Verizon is planning to move its customers who still have unlimited data plans for their smartphones to its new family data-share plans as customers switch to LTE data plans.” — “MacRumors” (http://www.macrumors.com)

“Apple is said to be on the verge of rolling out new high-resolution displays for its computers that, up until now, have only been available on its iPhones and iPads. And those panels are already in the supply chain, an analyst told CNET. The feature, which could cost nearly $100 more than Apple currently spends, would make photos, applications, and text look sharper and clearer on Apple’s computers.” — “CNET” (http://news.cnet.com/8301-13579_3-57434966-37/retina-macbook-screens-already-here-and-pricey/)

Over 85 million folks have signed up for iCloud 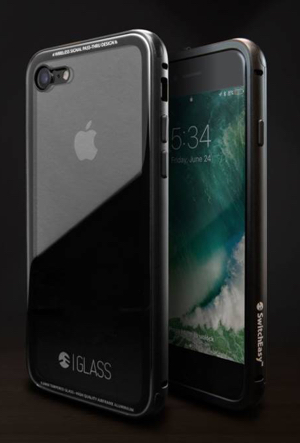