Darkside game blasts onto the Mac 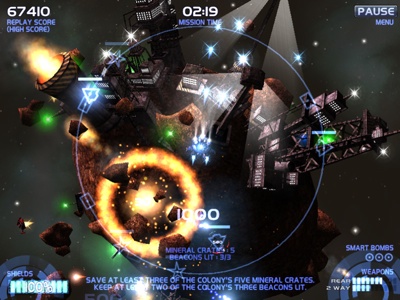 Clockwork Pixels’ Darkside is now available at the Macgamestore (http://www.macgamestore.com). It requires Mac OS X 10.5 or later and costs US$6.99.

Here’s how the game is described: “For 200 years we have been mining our solar system’s asteroid belt in peace. All that changed the day the Krainian Empire invaded our outer territories. Take the controls of the Arklight X-52 and take the fight back to the enemy!

Darkside is a sci-fi based shoot’em’up in which you pilot your way around 100’s of massive asteroids. Fly in and out of their dark sides as you battle a host of alien hostiles. Watch out for orbiting chunks of rock, blast them into oblivion before they destroy the mining colonies.” 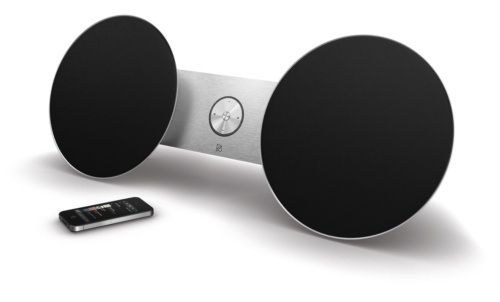