Is Apple running out of juice? Nope

Apple’s explosive rally from near $350.00/share last November to well over $600.00/share earlier this month has left many traders talking about whether the stock is now in a bubble and whether it will burst. The answer to that is “no.”

“Fundamental and technical indicators have been sending conflicting signals about whether Apple is in a bubble From Nov. 25 through April 9,” says Colin Cieszynski, senior market analyst at CMC Markets (http://www.cmcmarkets.co.uk/) Canada. “Apple shares gained 74.9%. Over the same time frame, the Dow Industrials went up 15.1%. The company also has blasted through the high end of a channel and the chart has gone parabolic or nearly vertical. Technically this suggests that Apple is probably in a bubble and vulnerable. In contrast,fundamental indicators suggest that the stock could still have room to run for a while.”

To me, it looks as if the stock will run for a loooong time. Apple’s weighting in the NASDAQ 100 has jumped from 15% to 19% in recent months (though it remains below the 20% level it was at in late 2010). Cieszynski says alarm bells could be triggered were this to rise into the 25-30% range in the coming months. My prediction: this won’t happen. In fact, look for a sub-15% weighting within three months.

Cieszynsk says Apple’s current price-to-earnings (P/E) Ratio has climbed up toward 18 but still remains low relative to most of the last decade. Again, look for that to climb within three months as Mac sales jump due to a revved, Ivy Bridge-based desktop and laptop line, as well as the roll-out of the Mountain Lion operating system. After this we have the next gen iPhone to spur sales and — perhaps — the rumored iTV by the holiday season.

Companies with a higher growth rate can support a higher P/E ratio. With one being considered average for the PEG ratio and 2-3 sending out warning signals, Apple’s current 0.3 ratio suggests considerable upside remains possible.

As CMC Markets notes, with the explosive rally in Apple stock has also come a parabolic increase in expectations for the company’s products and financial results. Recent idle chatter around the markets of a $1,000 share price or a trillion dollar market cap ($1,072 per share) suggests that hopes have become extremely high for the company’s continued success. As well they should be. I’m not sure about a $1,000 price share, but I’d be willing to bet on at least $800 by year’s end. 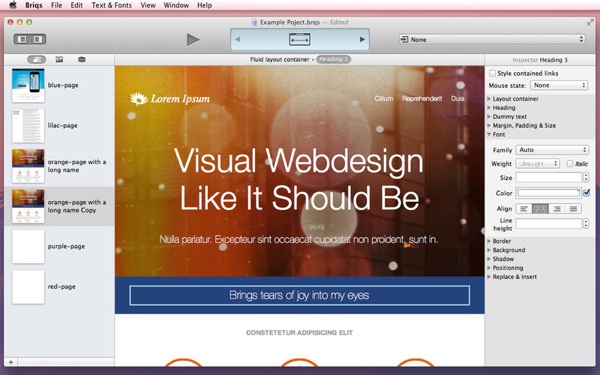