At this week’s National Association of Broadcasters expo, Blackmagic Design (http://www.blackmagic-design.com/) has announced the new HyperDeck Studio Pro, a HyperDeck Studio update and a Cinema Camera.

The HyperDeck Studio Pro is a new model of SSD recorder that includes four channels of 3 Gb/s SDI in and out, built-in Thunderbolt I/O technology, as well as full HDMI and analog in and out including standard XLR connectors for audio and timecode. It allows full 4K playback from a single SSD disk using Apple ProRes compression that is four times the resolution of regular HD 1080 resolution video. HyperDeck Studio Pro will retail for US$1,995. 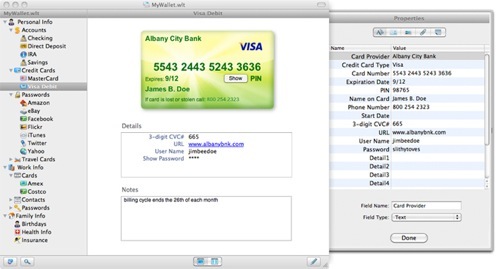