According to the latest research from Strategy Analytics (http://www.strategyanalytics.com), global LTE phone shipments will grow tenfold to reach 67 million units in 2012. It’s a breakout year for 4G technology, and companies leading the growth spurt will include Apple, Samsung, HTC and others, according to the research group. 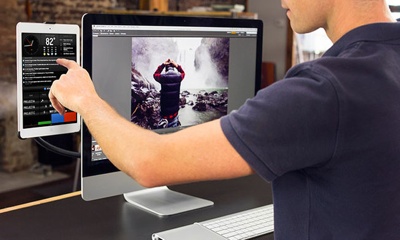