Apple: we tried to avoid legal battle with Samsung

In a recent filing in California federal court, Apple details the negotiations it pursued with Samsung between July and September of 2010 — several months prior to the initiation of patent litigation in April 2011, reports “The Verge” (http://macte.ch/biQV9).

The article says that in an attempt to bolster allegations that Samsung was fully aware of its patents and was “willfully infringing,” Apple outlined its 2010 negotiations with Samsung in the filing. Apple says the first patent talks with Samsung took place in July 2010.

“However, Apple then goes on to identify three more attempts that summer to convince Samsung that it infringed, including separate meetings between the two companies in Korea and Cupertino where Apple further presented its infringement allegations with comparison photographs and patent claim charts,” says “The Verge.” 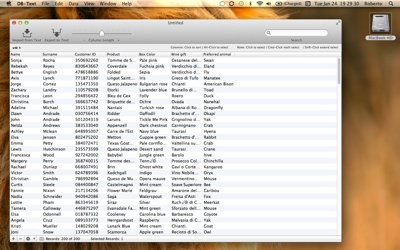