Another day, another lawsuit. A class action suit was filed this week in the Western Division of the U.S. District Court, Austin Division against Apple and 17 other plaintiffs involving mobile app privacy, reports “TechCrunch” (http://macte.ch/QMGZu).

In addition to Apple, the list includes: Path,  Twitter, Facebook, Beluga, Yelp!, Burbn, Instagram, Foursquare, Gowalla, Foodspotting, Hipster, LinkedIn, Rovio, ZeptoLab, Chillingo, Electronic  Arts and Kik  Interactive. The suit describes “surreptitious” gathering of information about users of mobile apps made by these companies and the need to prevent this from continuing to happen.

The named plaintiffs — most of whom reside in Austin — don’t specify an exact amount of damages. However, “TechCrunch” says the lawyers name a list of basic damages around privacy violations and out-of-pocket expenses, as well as statutory  damages that” run into the tens of thousands of dollars for each individual violation; $1,000 for theft of address book data; and treble damages for intentional wrongdoing.” 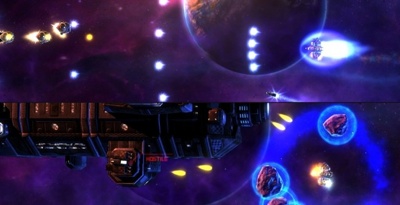 Syder Arcade comes to the Mac