MacBook Pro SMC Firmware Update 1.5 resolves an issue where a MacBook Pro being used with a power adapter may unexpectedly shut down under heavy workload if the battery charge level is near empty.

You can obtain the updates via the Software Update component of Mac OS X’s Systems Preferences app. 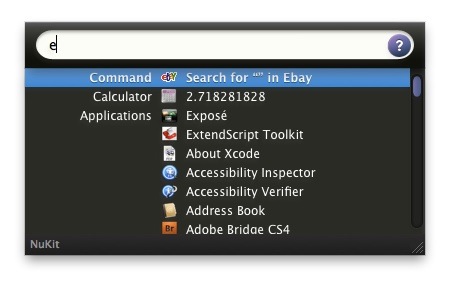