Wired: “Worshipping at the Altar of Mac”

Wired’s Leander Kahney has once again written an article delving into the wild and wonderful world of Macintosh enthusiasts. The latest column compares the affection Mac users hold for their computers to that of a religion, more or less. Several “experts” are quoted in the report, bringing the love of Macintosh computers to nearly an idol status and Apple CEO Steve Jobs to that of a deity. Here’s an idea… maybe Mac users just prefer using the Mac OS over other computing platforms. Imagine that. 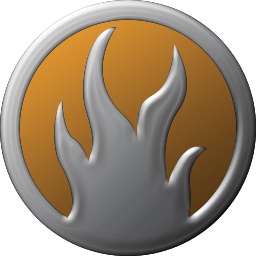