“These uses go well beyond what a reasonable user understands himself to be consenting to when he allows an app to access data on the phone for purposes of the app’s functionality,” Schumer says. “When someone takes a private photo, on a private cell phone, it should remain just that: private.” 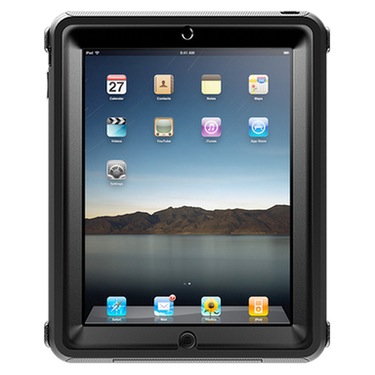 Defender provides a ‘tank’ for the iPad