Critics are questioning the Alberta government’s decision to spend more than $200,000 to hand out free iPod touches to passengers on a promotional train during the recent Winter Olympic Games, reports the “Global Calgary” (http://www.globaltvcalgary.com/technology/Alberta+Olympic+iPod+giveaway+touches+nerve/2641667/story.html)

“It’s a little bit over the top to spend that much money handing out free iPods,” NDP Leader Brian Mason told the publication. “I just feel a little bit annoyed that my tax dollars went to provide a great party to people I don’t even know.” 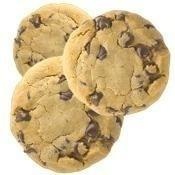