Apple ranks number one on the “World’s Most Admired Companies 2012” list as compiled by “Fortune” magazine. It’s the fifth consecutive time Apple has topped the list.

Here’s what Fortune has to say about our favorite tech company: “To say it was another big year for Apple would be a gross understatement. With the passing of Steve Jobs, questions swirled around the company’s future. But under new CEO Tim Cook’s guidance, Apple continues to prosper.

The company’s annual revenues climbed to $108 billion, led by an 81% increase in iPhone sales — a jump that doesn’t factor in the runaway success of the iPhone 4S — and a 334% spike in iPad sales, due in no small part to the revamped iPad 2. Increased sales across the board explain why shares soared 75% during the company’s fiscal year to $495.”
Read more at http://money.cnn.com/magazines/fortune/most-admired/2012/ . 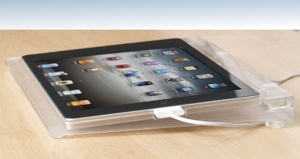 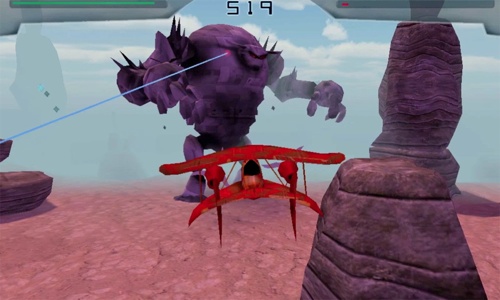