Apple is going ahead with plans to launch a streaming TV service by Christmas “despite making little headway in its negotiations with content providers,” according to “The New York Post” (http://macte.ch/Rqaes).

Eddie Cue, Apple’s senior vice president for Internet software and services, has been leading talks with content providers, the article says. However, the content providers have, so far, balked at Apple’s desire to exert control over all aspects of the video service, including pricing, claims “The Post.”

Apple is purportedly pitching the idea of offering channels as apps for its devices, including its Apple TV set-top box. It’s unclear whether it would group the apps together and charge a fee — similar to a cable-TV subscription — or offer the channels on an a la carte basis, says “The Post.” 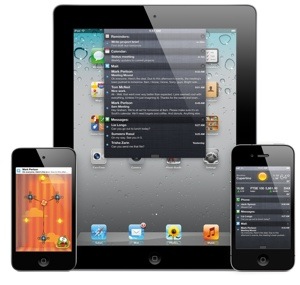 Export to iCal 1.0 for OmniOutliner released