Germany: Presiding Judge Dr. Peter Guntz of the Munich I Regional Court announced that Apple has won an injunction against all Motorola Mobility devices that violate Apple’s patent for a “portable electronic device for photo management,” reports “FOSS Patents” (http://macte.ch/ADMcr).

In a statement to MacTech/MacNews, a Motorola Mobility spokesperson had this to say: “Today’s ruling in Munich, Germany on the patent litigation brought by Apple concerns a software feature associated with performing certain functions when viewing photos in a ‘zoomed in’ mode on mobile devices. We note that the Court ruled that performing the functions in a ‘zoomed out’ mode does not infringe on this patent. We expect no impact to supply or future sales as we have already implemented a new way to view photos on our products that does not interfere with the user experience.” 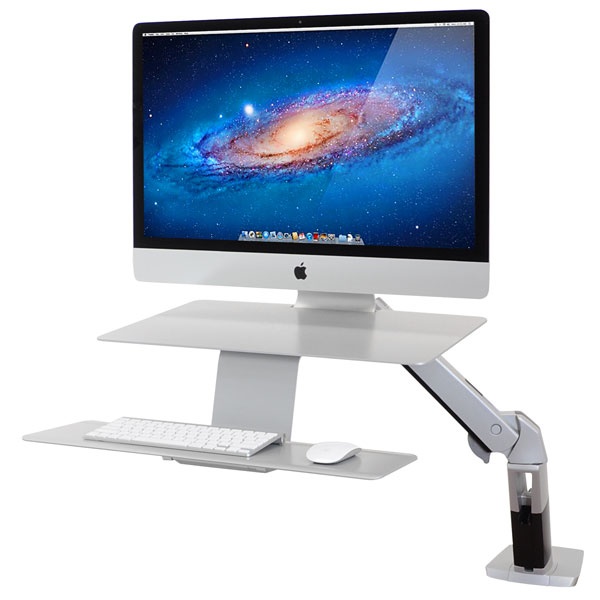 The Prudent Speculator names Apple “stock of the month”