Tech startup Securifih has announced what it says is world’s first touch screen wireless router, Almond (http://www.securifi.com/almond). Pricing hasn’t been announced, but it’s expected to be under USS$70.

Due in North America this spring, it houses a 320 x 240 pixel, 2.8-inch full-color touch screen display for handling all router setup and maintenance. It removes the need for operating through a Mac or PC entirely, says Securifi CEO Rammohan Malasani.

“We set out to design a full-featured WiFi access point the average person can set up and enjoy in a minute or two,” he says. “The falling cost of touch screen technology has finally made it possible. Users of Securifi’s Almond router will never have to memorize — or even write down — its IP address.”

You can secure the router with a password you can display as ordinary text. The result of this is that those who forget how they arrived at an exotic password like tlpWENT2m (short for “this little piggy went to market”) can simply log in via the touch screen to check it, says Malasani. 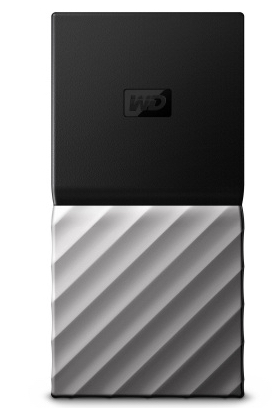