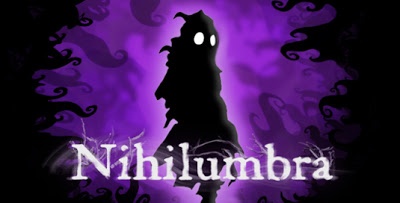 BeautiFun Games says the Mac version of Nihilumbra will hit stores on Sept. 25. It will cost US$9.99.

Here’s how the game is described: “Use the power of the colors to change the world around you, and join Born on his adventure while he tries to stay alive and escape from his inevitable fate: being consumed by the pure emptiness. The Void. Story, puzzles, challenges, terrifying enemies, lots of hours of gameplay, unlockable modes, and tons of fun, promising artistic aesthetics, and intuitive and simple controls.”

Nihilumbra is available for pre-order at some digital stores such as Desura, Mac Game Store or Gamersgate with a 10% discount. Also it will be available via the Mac App Store on the release date. For more info go to http://www.nihilumbra.com .

iPod sales down (as expected), iBook sales way up