Zyqued has released Dishum, a casual game available for free download for Macs, PCs and iOS devices. You can download the Mac and PC versions at http://www.zyqued.com/dishum.aspx, and the iOS version at the Apple App Store.

Here’s how the game is described: “Dishum pits the player against an alien invasion force. The player must defeat the enemy’s flotilla of floating heads, shooting around enemy’s force fields. Gameplay is intuitive, but the later levels become extremely challenging.

“With limited time and ammo, the player’s skills will be tested in both of the game modes, Classic, which allows the player to start from any completed level, and Challenge Mode, in which the player has just one shot to rack up as many points as possible.” 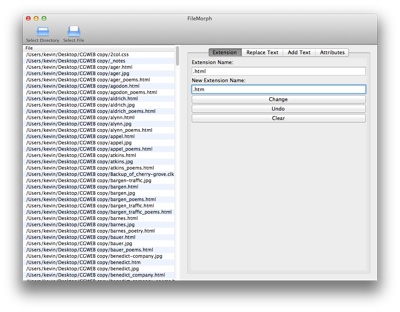 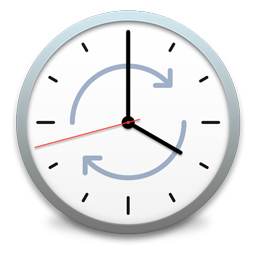