Another day, another lawsuit. Apple sued Motorola Mobility in a U.S. court on Friday in an attempt to stop Motorola from asserting some patent claims against Apple in Germany, reports “Reuters” (http://macte.ch/lJ1tH).

The suit, filed in a San Diego federal court, argues that Motorola’s German lawsuit against Apple breaches terms of a patent licensing agreement between Motorola and Qualcomm. Earlier this week Judge Andreas Voss of the Mannheim Regional Court in Germany announced that a Motorola Mobility lawsuit over a patent declared essential to the 3G/UMTS wireless telecommunications standard has been dismissed, notes “FOSS Patents” (http://macte.ch/vyg1L).

The judge explained that the court doesn’t hold Apple to infringe claim nine of EP1053613 on a “method and system for generating a complex pseudonoise sequence for processing a code division multiple access [CDMA] signal”. In the court’s opinion, MMI failed to present conclusive evidence for its infringement contention, “FOSS Patents” notes.

The latest iOS apps for Nov. 19 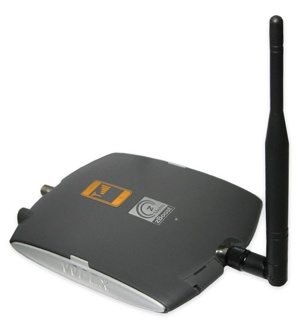