In a note to investors — as reported by “AppleInsider” (http://www.appleinsider.com) — Piper Jaffary analyst Gene Munster says Apple has contacted at least one major Asian supplier about purchasing television display components.

Quoting an unnamed “major TV component supplier,” he says this is “continued evidence that Apple is exploring production of a television.” Apple could be ready to release a television as early as late 2012, though Munster noted that “the timeline and stope of a revamped content solution is more uncertain.” Those who believe that an “iTV” is in the works feel that Apple has hit major resistance from movie and TV studios about licensing their content to Apple.

In addressing the issue, Munster says that Apple could:

° Make use of network programming and web-based video services such as Netflix and Hulu;

° Offer monthly subscriptions “on an a-la-carte basis” for live TV packages from content providers. Though most of us would love to see the latter, Munster says this is likely the “most challenging scenario” because of licensing arrangements. 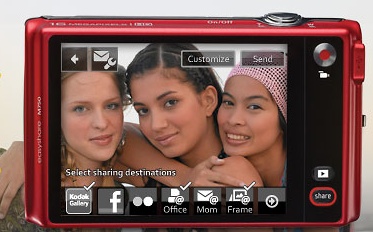