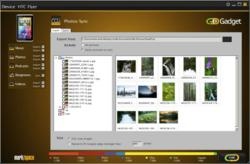 Mark/Space has released an update to the Mac version of GoGadget — and introduced a Windows version. It connects media players, mobile phones, tablets, GPS navigators, gaming systems, digital picture frames, and more for synchronization of media files and documents with computers.

According to the folks at Mark/Space, GoGadget brings media sync to virtually any device that connects to a Mac or Windows PC via a standard USB cable. It lets you choose between and sync photos, music, videos, ringtones, documents, files, and folders between mobile devices and Macs and PCs. For example, Mac users can sync playlists from iTunes and albums from iPhoto.

GoGadget transfers entire playlists, albums of photos, folders, documents, ringtones and videos — whatever a gadget or device can play and display. The GoGadget product web page (http://www.markspace.com/gogadget) includes a sampling of devices supported by the application. For more obscure devices, GoGadget includes a device editor feature that recognizes the device and solicits information to sync it.

For a limited time, GoGadget is being offered for US$19.95 direct from Mark/Space. 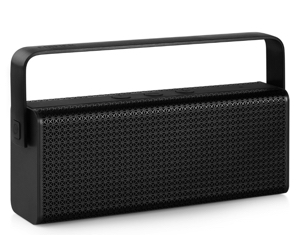