You can apply one of the many presets and customize the settings, or create your own looks and simulations and save them as presets to use in the future or share with colleagues. For example, you can select from Agfa, Fuji, Ilford, Kodak, Polaroid and Rollei color and black-and-white film stocks. 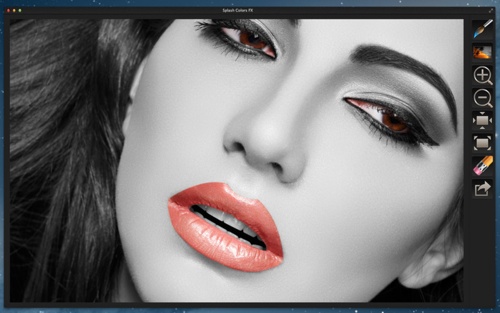 Actor in talks to play ‘Woz’ in ‘Jobs’ film