The GSM, WCDMA, and LTE royalties on cellular phones will continue to grow for the next few years, but are starting to flatten out. GSM handset royalties are already playing a much less significant role for royalty revenues, with GSM/WCDMA/LTE handset royalties becoming increasingly significant.

GSM/WCDMA handset royalties hold the lion’s share because of the size of the 3G handset market, according to new data from the ABI Research Group (http://www.abiresearch.com). Bilateral roaming agreements may cancel out a lot royalties paid, but what is left is still significant and can weigh heavily on handset vendors with rising market share but weak patent portfolios.

For GSM/WCDMA handsets, vendors pay anything from less than 4% if they have a very strong patent portfolio to well into the teens. The average paid, weighed by market share, will fluctuate between approximately seven and eight percent. It gets much worse for a company with a weak patent portfolio selling 2G/3G/4G handsets with LTE.

Apple, Google, HTC, Microsoft, Motorola Mobility, and Samsung are just some of the companies that have been suing other companies or defending themselves in lawsuits. Apple has been very aggressive with its patent lawsuits around the world and is finding some success in banning product imports in some countries against companies like Samsung and HTC.

In its aggressiveness, Apple is also running into antitrust issues in a few countries. For example, in Spain, Apple is undergoing an antitrust investigation after losing a suit against NT-K related to media tablets — a category where Apple still has strong market dominance. 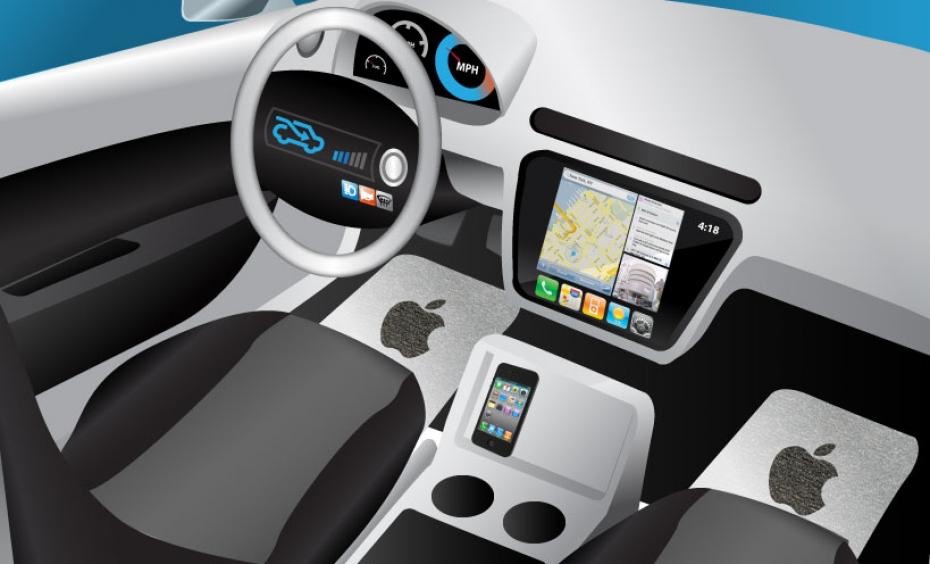 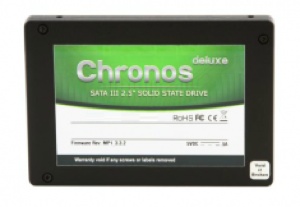