Apple has updated its iWork apps for Mac OS X and iOS. Those apps are Pages, Numbers, and Keynote.

In the update notes, Apple only says that the upgrades offer “bug fixes and stability improvement. Keynote for OS X has been update to version 6.5.2, with Pages at 5.5.2, and Numbers at 3.5.2. The three iOS apps have all been revved to version 2.5.2. 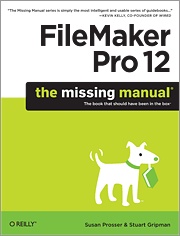