Another day, another (updated) lawsuit. Hagens Berman attorneys representing e-book purchasers in a case that claims five major publishers conspired with Apple to fix the price of e-books today filed an updated complaint including new information and allegations.

In the class-action lawsuit, consumers claim that the publishers feared Amazon’s US$9.99 pricing model to such a degree that they conspired with Apple to force Amazon to adopt a new agency model in which publishers set prices directly, effectively ending Amazon’s ability to provide consumer-friendly pricing for e-books. After the publishers unanimously and simultaneously adopted the new pricing model, the price of e-books shot up 30%, according to the complaint.

“The information we’ve included in this new filing shows the deep antagonism that publishers had toward Amazon for its consumer-friendly pricing,” said Hagens Berman managing partner Steve W. Berman, who is lead counsel in the case. “Since we began the action last August we’ve uncovered statements from executives at several publishers that demonstrate they viewed Amazon as a significant threat to the long-term survival of their profitability.”

Berman added that the fear and loathing of the competitive threat by Amazon led the publishers to take strident — and illegal — actions in an attempt to shore up their failing business model.

“We intend to show that the big publishers saw the sea change in the delivery of books, and agreed to a price-fixing conspiracy as a last-gasp attempt to maintain profit margins,” he added.

You can learn more about this case by visiting http://www.hbsslaw.com/ebooks . 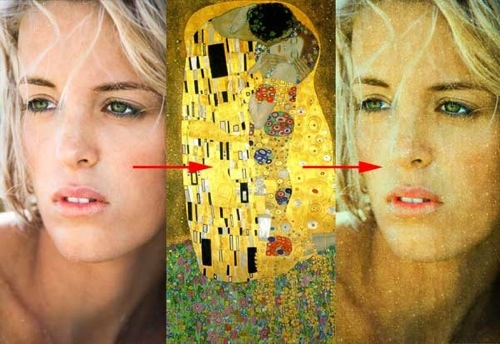