According to a filing (PDF) submitted to the US Bankruptcy Court in the Southern District of New York, Apple states that Kodak is seeking authority to “enter into a $950 million postpetition financing facility secured by security interests in and liens upon substantially all of Kodak’s assets, including certain patents that are subject to ongoing patent ownership and patent infringement disputes between Kodak and Apple.”

In the filing, Apple notes that the dispute involves “pioneering work on digital camera and imaging technology and related hardware, software, and user and communication interfaces” dating back to the early 1990s, when Apple partnered with Kodak “to explore how the two companies could work together on various projects including commercialization of Apple’s digital cameras.”

Last month Kodak — which has filed for bankruptcy — filed lawsuits against Apple and HTC Corp., alleging the infringement of certain Kodak patents relating to digital imaging technology. A complaint filed with the U.S. International Trade Commission (ITC) specifically claims that certain of Apple’s iPhones, iPads, and iPods, and certain of HTC’s smartphones and tablets infringe Kodak patents that relate to technology for transmitting images.

Kodak also alleges that certain of HTC’s smartphones infringe a patent that covers technology related to a method for previewing images which is already the subject of pending actions against Apple. Separately, Kodak filed suits today against Apple and HTC in U.S. District Court for the Western District of New York alleging the same infringement. 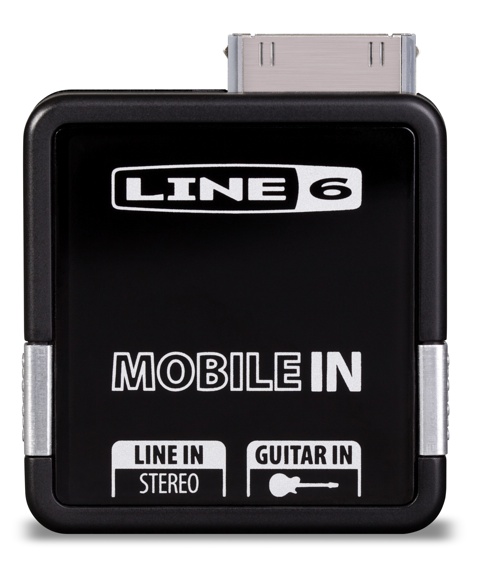